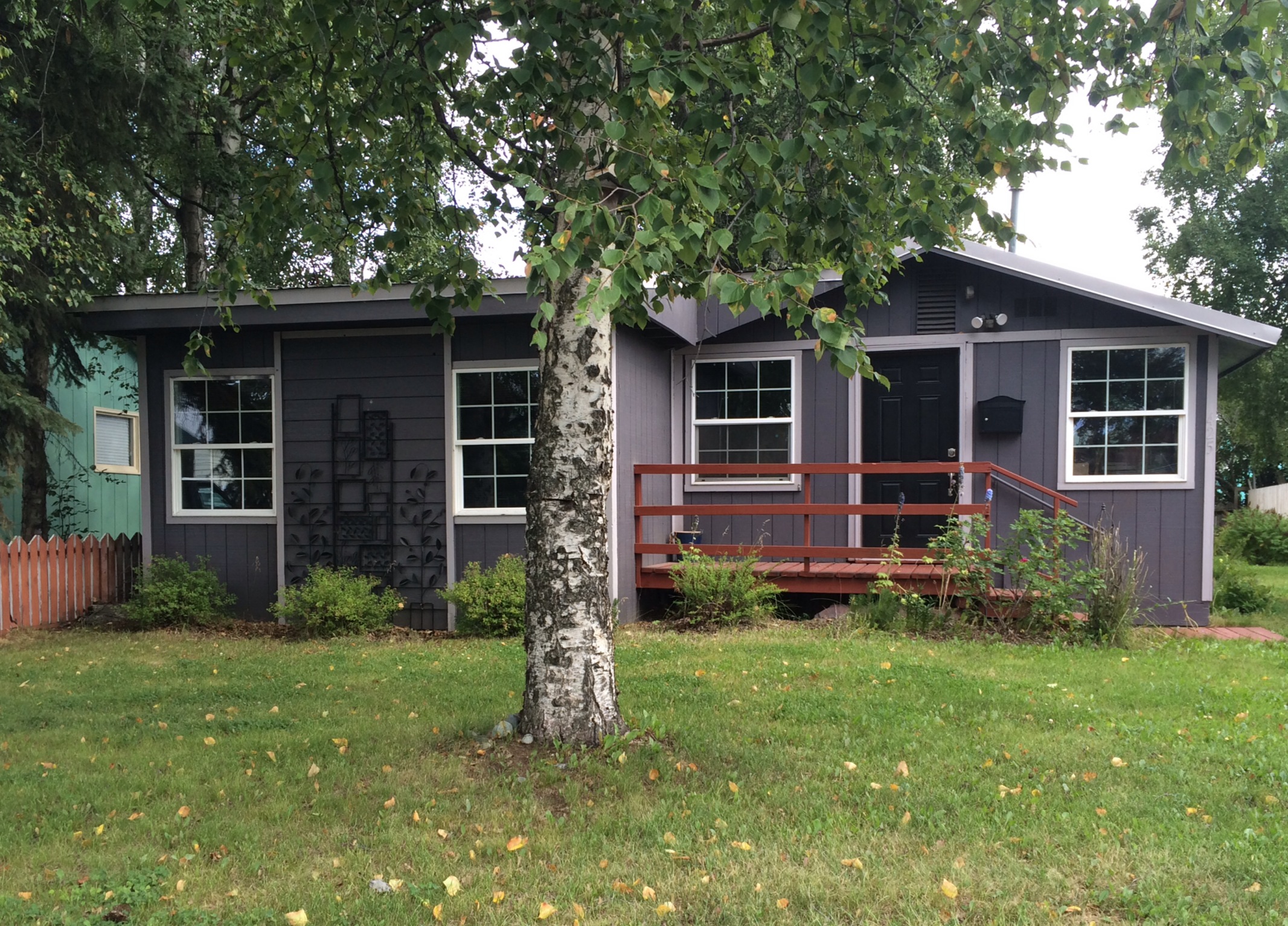 The little house at the end of North Bliss Street is full of memories, said Tulukqaaqsiuq Hank, who found my blog, Mountain View Post, on Facebook and sent me a note with some old pictures attached. I sent him a message and asked if he’d be willing to tell me more. We ended up talking on the phone for a few hours over the course of a several days. He lives in Point Hope now.

Growing up on N. Bliss, still in grade school, Hank played basketball in the driveway with the hoop his dad built, back before his dad went to prison. Sometimes, when the cupboards in the house were empty and his mother was nowhere to be found, he pocketed packets of ramen noodles and candy bars from Red Apple to feed his young brothers.

He rode his bike all over the neighborhood, smoked stolen cigarettes at Lions Park and learned to take care of himself. One day, when a stray dog chased his cousin, he fought it off with a metal rod. When things got tense with a boy at school, he broke into a neighbor’s house and stole a handgun for protection.

Hank spent the next 17 years moving in and out of the justice system on charges ranging from assault to burglary. He fought addiction. He felt angry. He was locked up when his brother died: Tigautchaiq Douglas was 22 when he fell from the fifth floor of the Castle Apartments. Then, a few years later, Hank learned about the death of his girlfriend while brushing his teeth and watching the evening news at Goose Creek Correctional Center: Elaine Cleveland was 34 when she was discovered, frozen, in a van in downtown Anchorage. It broke Hank’s heart.

Behind bars, he said, he became part of the Native Brotherhood: Police call it a prison gang, Hank calls it a positive movement. It helped him understand some things.

”I kind of understand why I am who I am today,” he said. “It had to take a lot of tragedy for me to change my life.”

The last time he was in Mountain View was last fall, right after he got out of prison, right before he went back to Point Hope to be with family. His childhood girlfriend, Panika Williams, had called him and asked for help finding her mom, Irma Williams, who came up missing, and Hank walked all over the neighborhood looking for her. The house on N. Bliss is still there, remodeled and recently sold. Tuluk couldn’t believe how much it changed — how much the whole neighborhood changed — since he grew up there.

He had no luck looking for Williams that day. It wasn’t until October that a man walking his dogs found her body buried in Davis Park. She was 54 years old. (Michael Memeo, her former boyfriend, was charged with first and second-degree murder and evidence tampering. He’s currently scheduled to go to trial in October.)

In Point Hope, Hank says he found a measure of calm on the Arctic Ocean ice, thinking about his future and making peace with his past.

“Mountain View taught me to survive,” he said.

Here is the picture that was attached to his email: 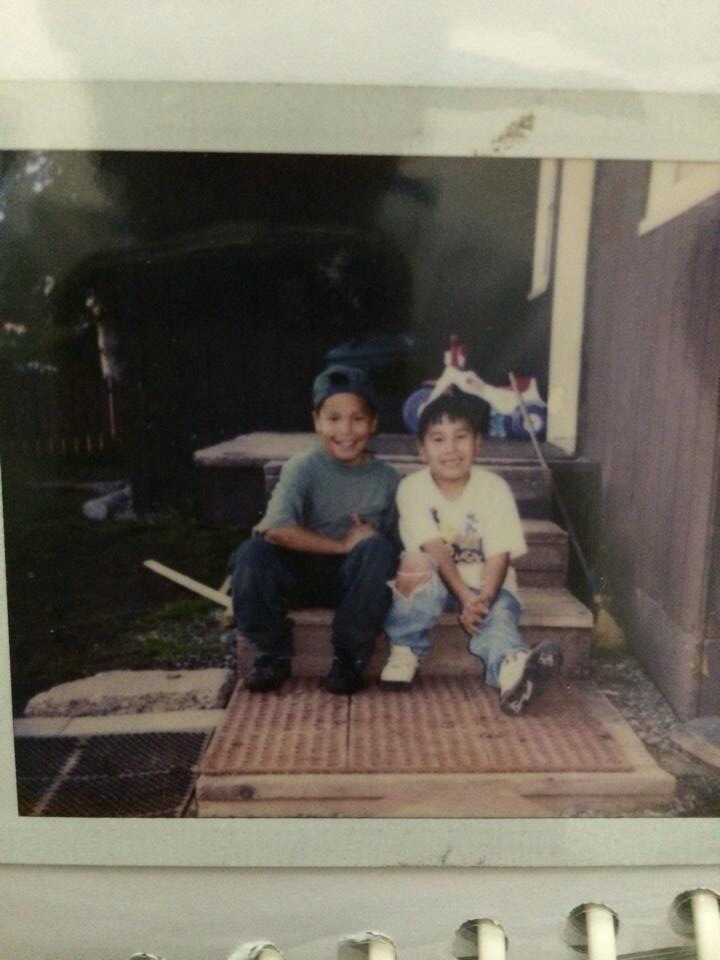