Julia O’Malley, a third-generation Alaskan, is a journalist, teacher, editor and cook who lives in Anchorage. Her work in newsrooms, classrooms and kitchens explores Alaska’s culture, politics, climate and food.

In early 2022 she began a year as Writer-in-Residence at Anchorage Museum, as part of a collaboration with Anchorage Daily News, working on the NEIGHBORS project that explores Anchorage residents’ pandemic experiences and what comes next.

Her book about Alaska’s foodways, “The Whale and The Cupcake: Stories of Subsistence, Longing, and Community in Alaska,” created in collaboration with the Anchorage Museum and published by University of Washington Press, came out in December 2019. (Order it here!) (Listen to it on Audible here!) Julia received a James Beard Award in 2018 for a story about a young whale hunter, Chris Apassingok, who was cyber-bullied by environmentalists after he took a whale in the village of Gambell.

Julia has worked as an editor at Alaska Public Media and the Anchorage Daily News. She’s written for The New York Times, The Washington Post, High Country News, Today.com, The Nation, The Guardian, National Geographic News, and Eater,  among other publications. (Find all her clips here.) She writes recipes for the Anchorage Daily News and Edible Alaska. She also teaches and organizes independent workshops around Alaska on memoir and food journalism. She is board president of the Alaska Press Club. 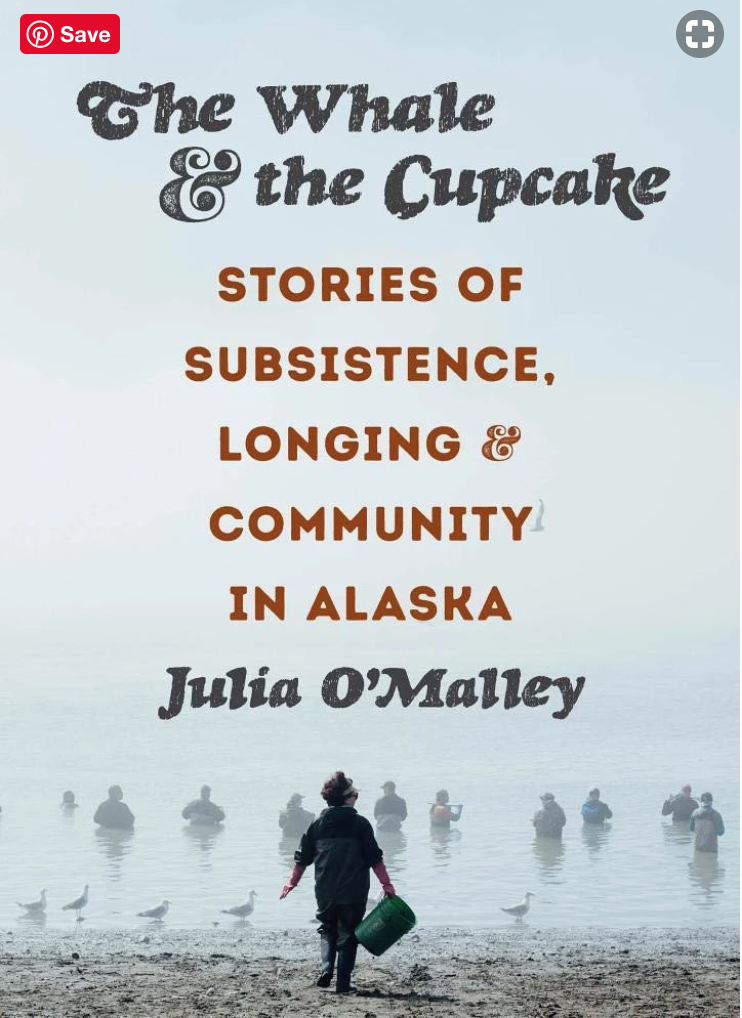 Other publications and experience:

Julia was the visiting Atwood Chair of Journalism at the University of Alaska Anchorage from 2015-2017, where she taught food writing, social media, community reporting and digital journalism.

Julia wrote a twice-weekly metro column about Alaska life and politics for the Anchorage Daily News from 2009 to 2014. Her  work has been recognized with some of country’s most prestigious feature-writing prizes.

In 2014, she won a Berger Award from Columbia Journalism School for a series of stories, “The things that happen: two boys and cancer” about two teenage boys, best friends, one of them Lao and one of them Hmong, who were diagnosed with cancer at the same time. (Click here for her Journalism Day speech at Columbia).

In 2011, her series on opiate addiction in Anchorage, “Hooked: One Addict’s Story,” which she worked on with photographer Marc Lester, won the Darrell Sifford Memorial Prize from the Missouri School of Journalism, a Blethen Award, first place in the Society of Professional Journalists Pacific Northwest Excellence in Journalism contest for social issues reporting. That same year, her columns won first place for general commentary from the Society for Features Journalists.

In 2008, a body of her work won the Scripps-Howard Foundation’s Ernie Pyle award for the best human-interest writing in America.

She is a graduate of Smith College and the mother of two boys.

14 thoughts on “About Julia”