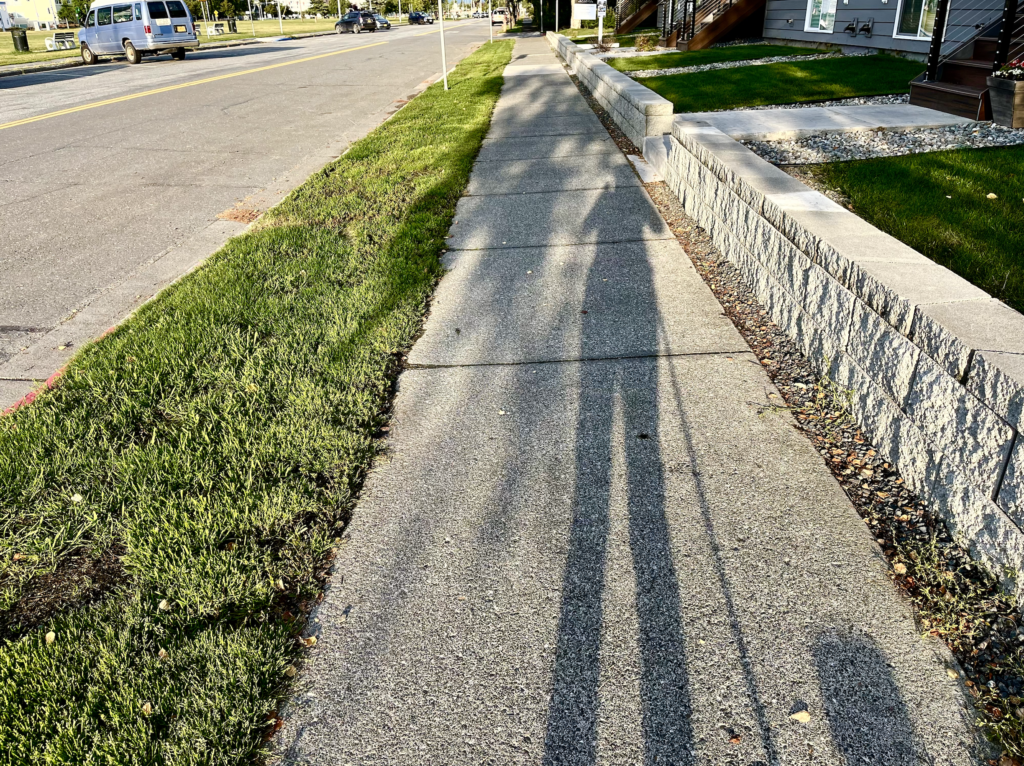 I was walking my dog on a pleasant night in early summer when I saw an old friend in her yard, and I told her I was sorry because I heard her mother passed.

She said thanks. She was so used to thinking about her mother. I asked how she was, really, and she asked me how I was, really. Neither of us was quite right.

This friend has the best garden, weedless in a way that looks easy but is actually hard to pull off, full of surprises. I walked into her backyard to look at her raised beds and hear her talk about columnar aspens. It wasn’t yet usual for me to spend time with a person like that.

There was a secret I had been carrying since I had COVID-19 in January. To everybody who asked, I said I’d recovered. But my sense of smell was still missing detail and also, most privately, something had gone wrong with my ability to feel. Happiness, anger, connection, sadness, they all came in muted. A doctor told me it was a natural reaction to being overwhelmed and the numbness would ease. I was still waiting for that to happen, just like I was waiting to catch the smell of saltwater in the breeze off the inlet.

My son, who was 6, tested positive with me, but he had no symptoms. He made up a game during our isolation where he’d go in the tub and play name-that-tune with a snorkel on. I’d lie on the bathroom floor and try to guess. A deep exhaustion overtook me in those weeks, like my body was made of smoke. Terror about what might happen next registered only distantly.

At night, I’d slip a pulse oximeter on my son’s finger as he slept. And then slip it on my own. And I’d feel relief when we were fine, but a dull pain on the left side of my chest would keep me from sleeping. My grandmother’s last contemporary relative, Giovanna, died of COVID during that period. So did a dear friend’s mother and another friend’s dad. I also lost a longtime colleague, Rose. The facts of those deaths catalogued themselves in my brain, but the feelings that came with them and their connection to my own illness and the outcome I had escaped did not.

Once I found the energy to start walking, a friend and I were out one night, and he raised his palm to a passing car in that common small-town gesture that means “hey.” But the guy in the car slammed on his brakes, got out and threatened both of us. Did we think we were better than him? Did we think we could tell him what to do?

This column ran in the Anchorage Daily News, read the rest here.