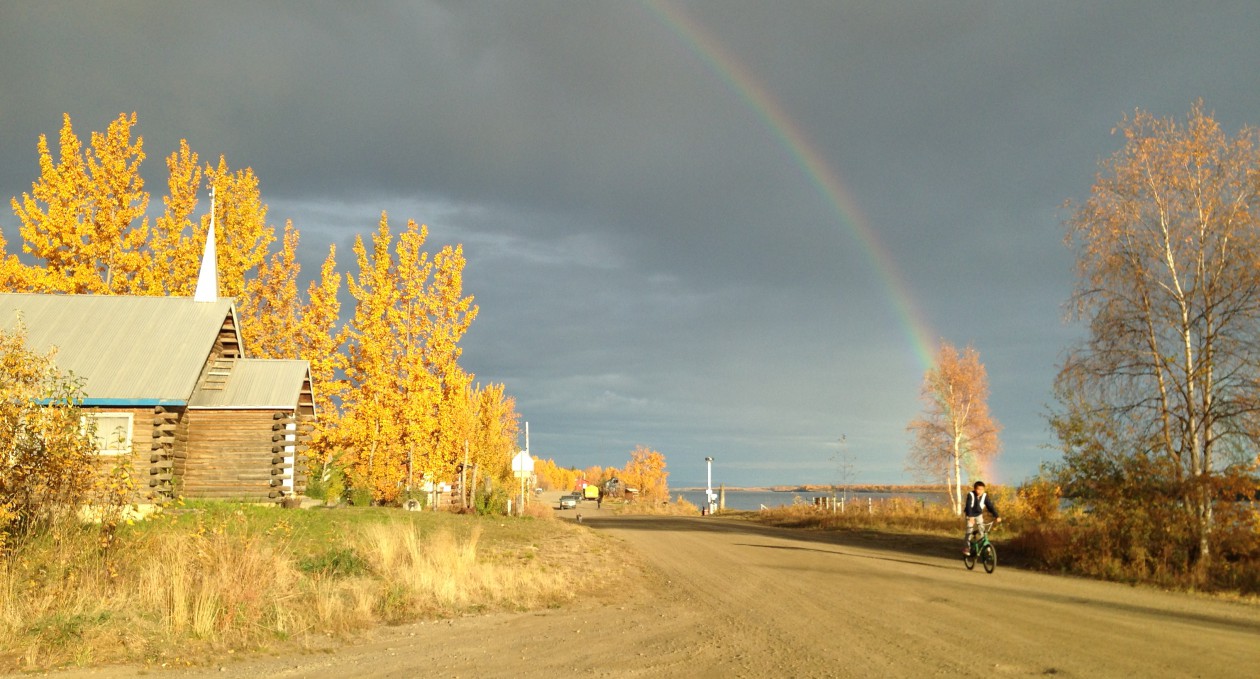 TANANA, Alaska — The 4-H club in this Yukon River village began out of desperation. It was maybe four years ago when Cynthia Erickson, who owns the local store, found herself one night in the sanctuary of the Catholic Church with the body of a sweet 20-something village youth. He had shot himself in the face. She cleaned him up the best she could, she said, and then she went outside to throw up.

There were so many suicides leading up to that one. Six she could think of right away in Tanana and neighboring villages on the river: five men and one young girl. Alaska Native men have the highest suicide rate in the country. Her brother-in-law was on her list. He hanged himself, leaving five children.

There are dozens of theories about why suicide is so common in Alaskan villages. And there are as many programs and committees meant to address it. Maybe it’s lack of connection to traditional culture, people say. Or seasonal affective disorder. Or generational trauma. Or lack of opportunity. Or lack of purpose that comes with living on food stamps. Or the ready availability of firearms. Or brain damage caused by fetal exposure to alcohol.

After that night in the church, Erickson just wanted to heal it, she said, or at least heal what she could. While 4-H clubs are often associated with farm kids — Tanana has no agriculture to speak of — she opened a chapter as a way to keep the kids close. The 4-H slogan “Helping hands, healing hearts” always appealed to her, she said. She put up a sign and opened her house to children soon after that. They did beading, made jam, skipped rocks and sewed kuspuks, traditional overshirts worn by Alaskan Natives. Soon they began talking about problems at home…. Read more here.