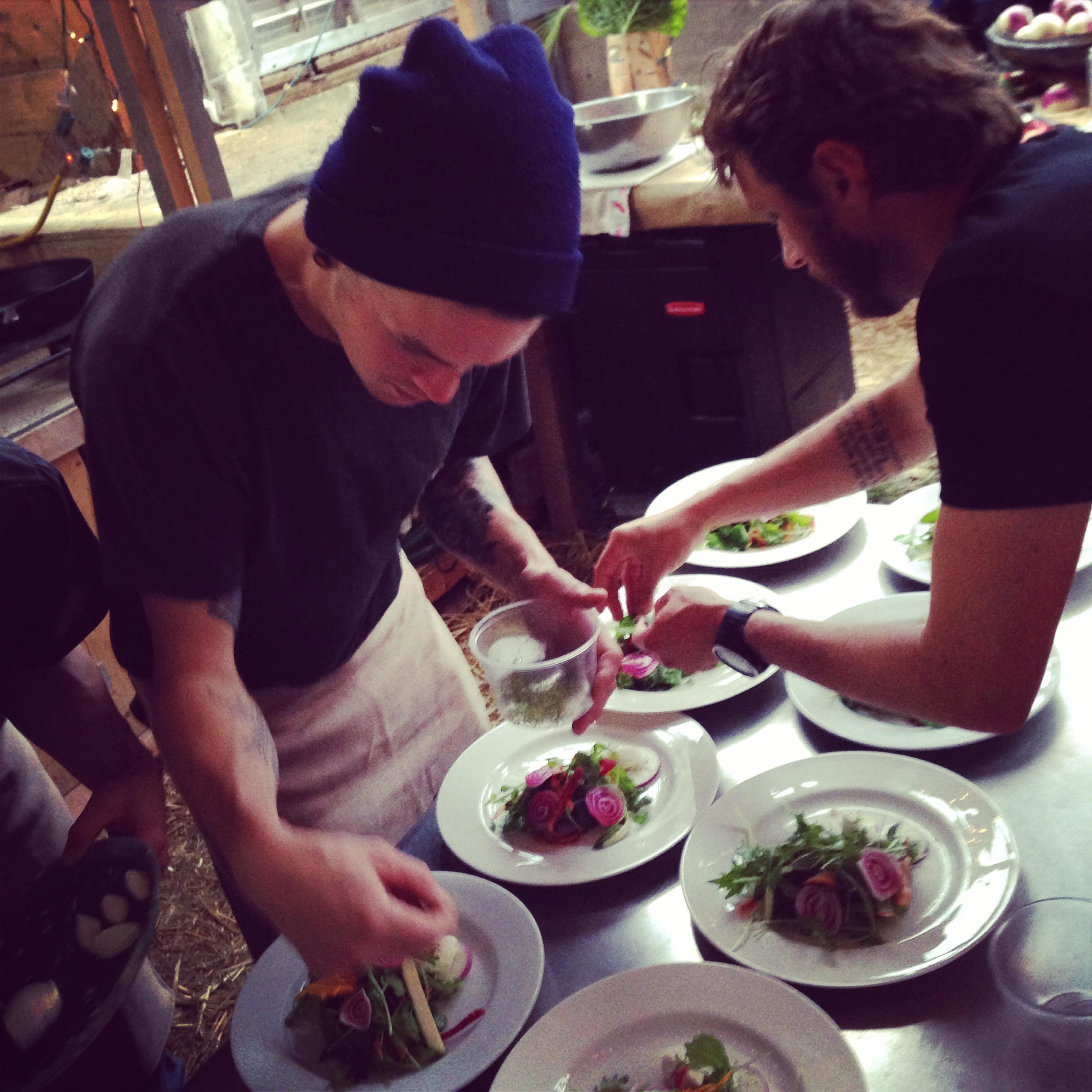 From Eater: “Eating well at the end of the road”

Emily Garrity only had to shoot one pig before she figured out that the best way to kill them was publicly, in front of all the other pigs at the trough. I thought it sounded barbaric on the face of it but, she told me later, it’s actually not so bad.

In the beginning, when she was teaching herself to slaughter and butcher, she sequestered the animal before delivering a bullet to its brain. She thought it would be more respectful to let it face its end privately. Plus, there were the feelings of the other pigs to consider. What would it do to them to see one of their own go out by gunshot?

It turned out that being alone with the doomed animal just made both Emily and the pig nervous, like an awkward first date with a homicidal conclusion. And, they say, adrenaline isn’t good for the meat… Read more here.

2 thoughts on “For Eater National: “Eating Well at the End of the Road” about food, family and Homer”