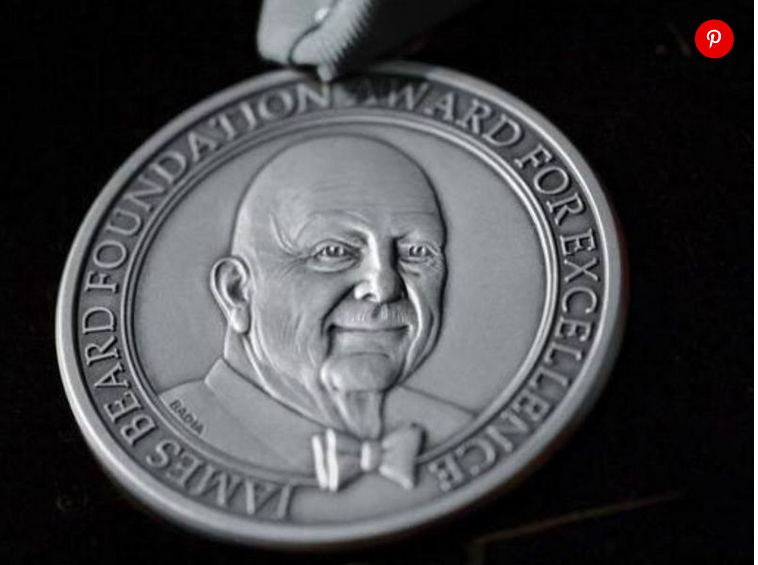 I’m really excited to announce that my site, which launched at the end of November, has now been viewed 100,000 times! Thanks, friends, for supporting my experiment!

I was also surprised yesterday with the news that this story about Sara’s farmer cousin Emily and the Homer food scene was nominated for a James Beard Award, which is like the Oscars of food writing. There’s a big dinner in New York City in a month when the winners are announced. I don’t know how I’m going to get there, but I plan to try!