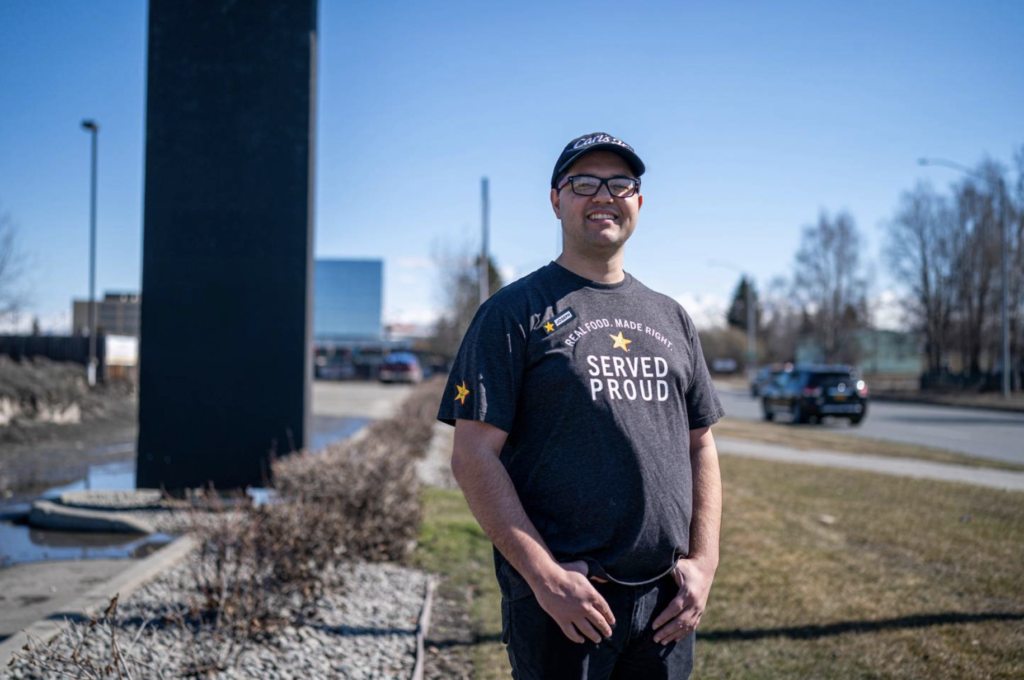 This story of kindness in a drive-thru captured me, have a read:

Last month, Jason Robards drove to the Carl’s Jr. drive-thru in Midtown for a burger. He made his order and then rolled up to pay.

“I just poked my hand in the window and gave the guy my card, you know? And he got pretty awkward right away,” he said.

The guy kept looking at him the way you do when you recognize someone but can’t place them. Jason has a tattoo on his hand of a “Bob-omb,” a little bomb with feet that’s a character in the Mario video games. That started a conversation.

The guy told Jason to come back to Carl’s Jr the next evening at 8, when he got off his shift.

For much of the past two years, a lot of us have been isolated from people we know, but also from the world of strangers, from small talk in line for coffee and smiles in the grocery store, and the sense of community that comes with it. That makes acts of kindness more meaningful as we ease back into the rhythms we left behind. Here’s the story of one of them.