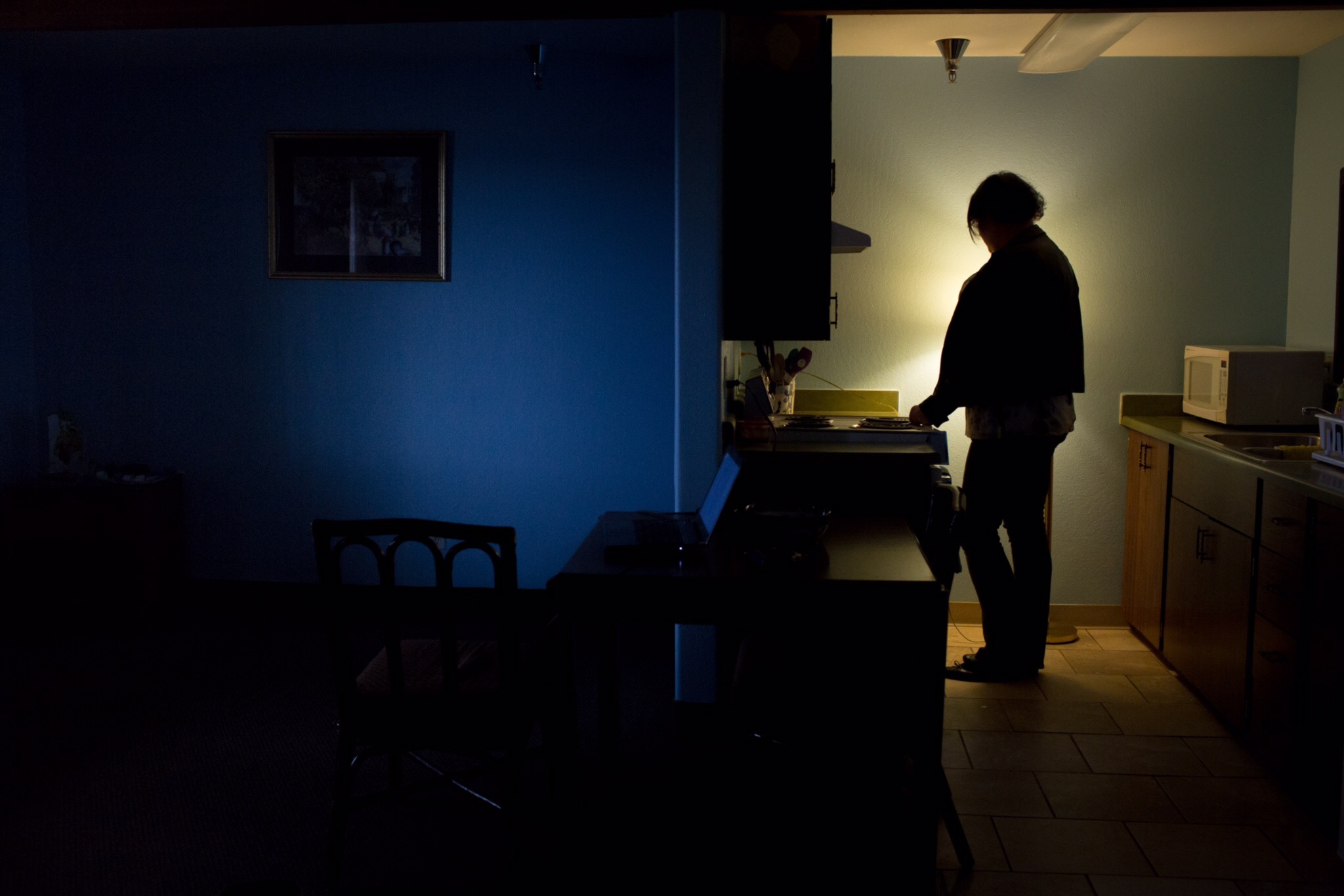 (This story is part of a larger project by The Guardian that looks at homelessness in the western United States. Ash Adams made the photos. )

Heidi Ross was a senior in high school when she hitchhiked from the Anchorage suburb of Eagle River into the city, leaving a dark childhood behind.

After she arrived, without a way to pay rent, she soon found herself trading sex for a place to stay. Next she traded sex for drugs. Using sex to get things she needed made her feel powerful, she said. At 21, she went to work for a pimp who promised to take care of her.

“It felt strange at first, because I was so used to taking care of myself,” she said. “It felt good. It felt like a piece was missing and it had finally come back.”

Ross said sex work became her “lifestyle”. Eventually, however, she would be the one exploiting young men and women as adrift as she was on that ride into Anchorage.

Sexual exploitation has been an undercurrent of the state’s male-dominated frontier culture since Russian explorers first came to the region, and men flocked to the state during the Gold Rush. Law enforcement, prosecutors and victim advocates have long suspected the state has a high rate of sex trafficking, but the problem has been largely unstudied. Recently, though, a small study of trafficking among homeless youth offered some data to support these suspicions.